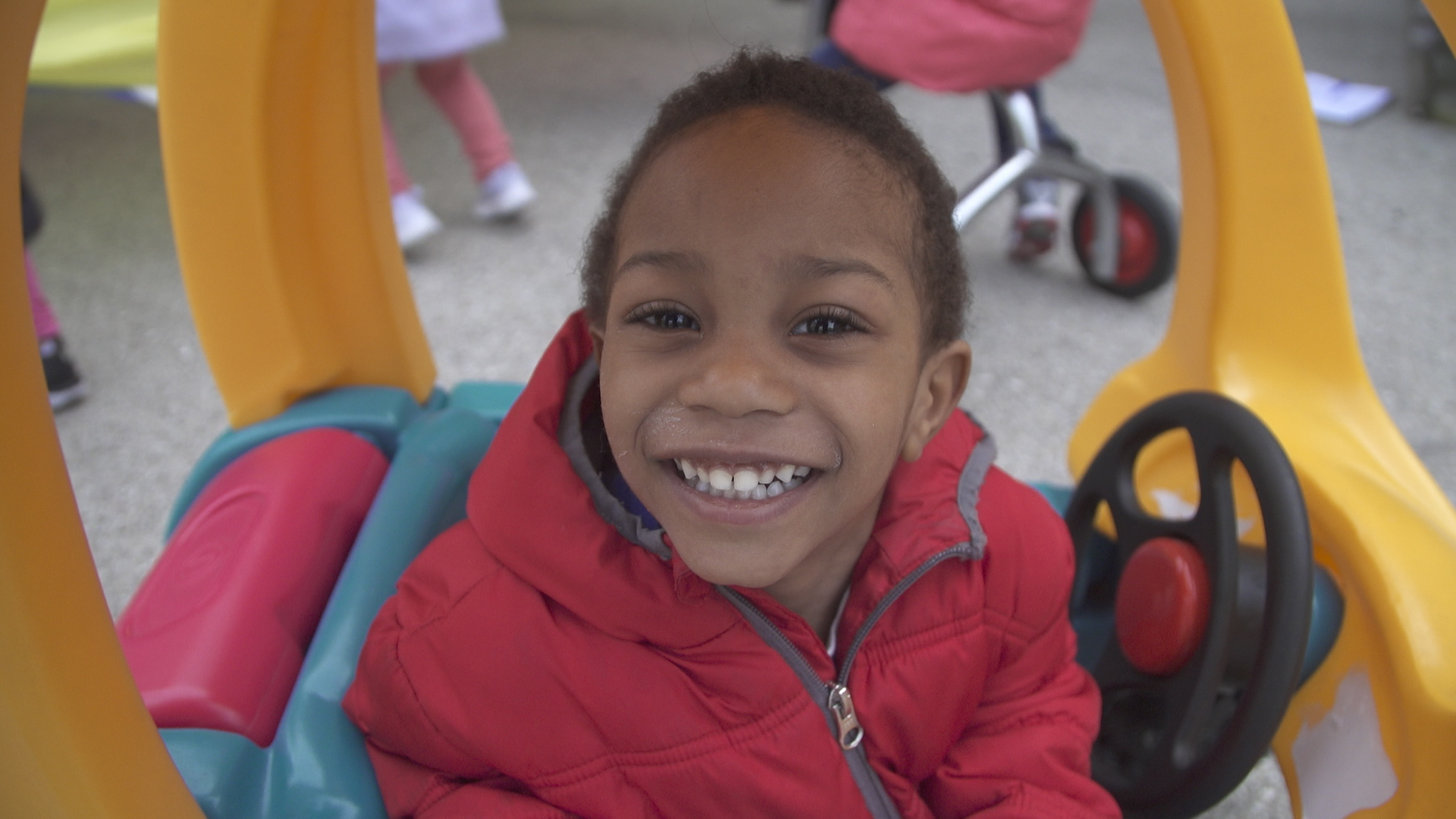 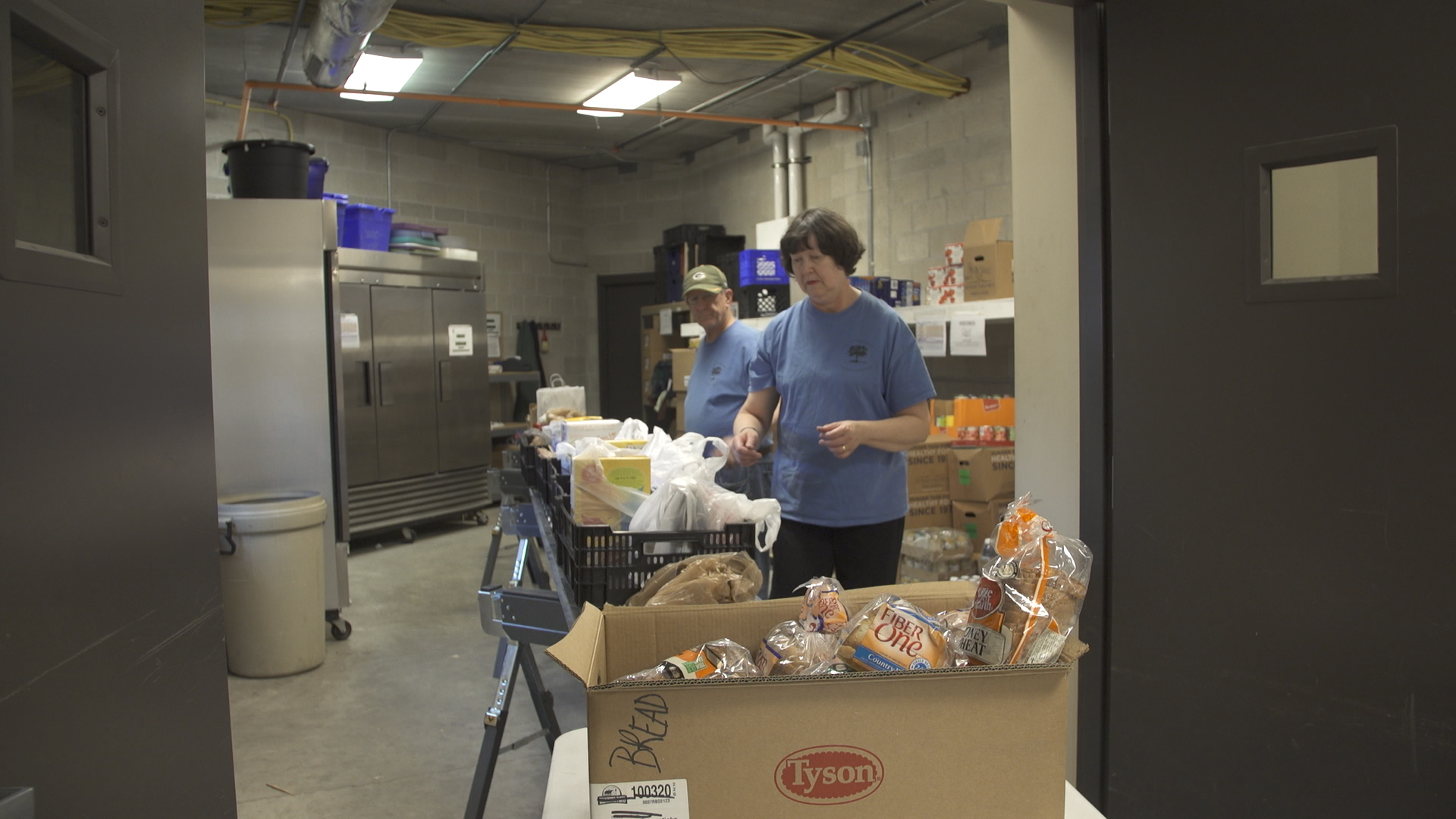 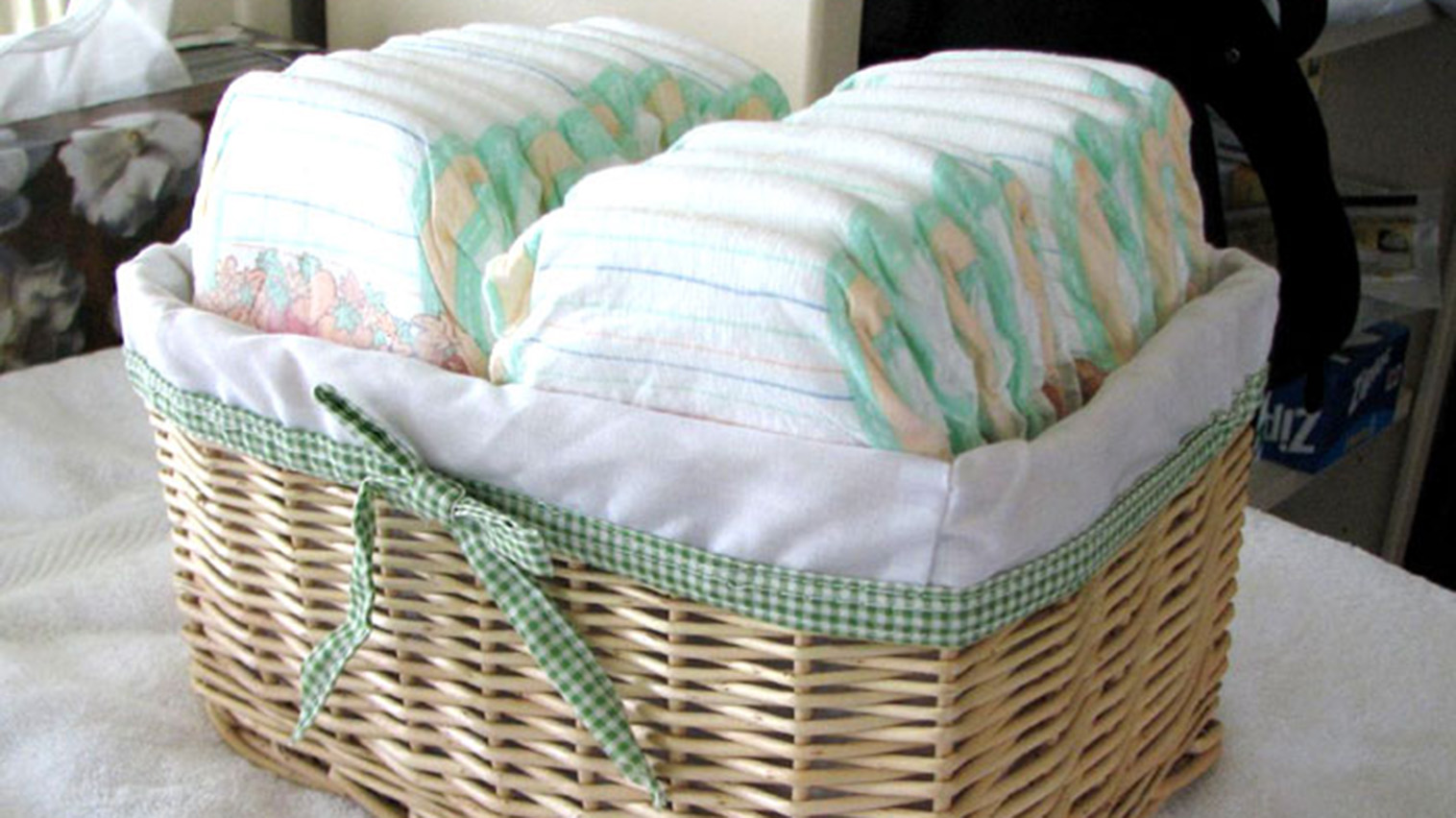 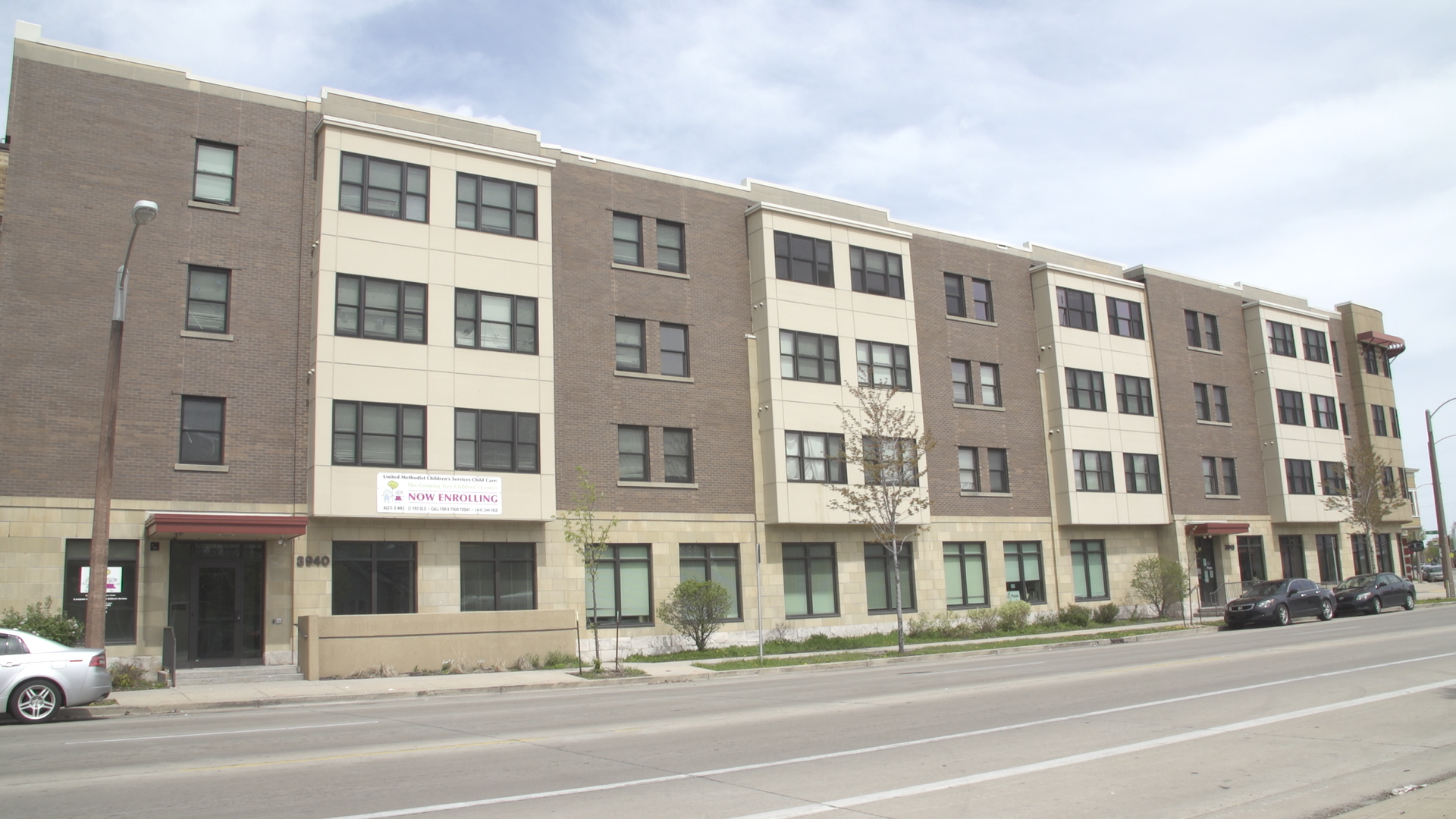 United Methodist Children’s Services of Wisconsin, Inc was founded in 1962 and was initially located in Madison, Wisconsin.  In the early 1970’s a second office was opened in Milwaukee, which operated a program called Project Reach.  In 1972 UMCS purchased a large duplex on West Keefe Ave in Milwaukee and housed a maternal group home for pregnant and parenting teen mothers unable to live with their own families.  The group home closed in 1979 due to shifting county funding priorities, at which time UMCS implemented a teen parent program combining social and nursing services for pregnant and parenting teen mothers.  The Wisconsin Annual Conference of the United Methodist Church and the United Methodist Women were instrumental in the founding and support of the organization.

In 1991, UMCS purchased an old apartment building across the street from Washington Park, the former home of the Milwaukee Zoo.  Executive Director, Perry Huyck was instrumental in the move of UMCS to its current location.  After many months, countless hours of ‘sweat-equity, and many contributions put into the project, the current Parkview Apartments opened for residents.  Since the move to 40th & Lisbon Ave, the agency has expanded greatly including multiple building additions with the Washington Park Apartments in 2009, the UMCS Townhomes in 2007 & 2011 and the Grandview Apartments in 2011. UMCS now has 72 units of affordable housing that include both 2 bedroom and 3 bedroom units.

While the services provided have changed and expanded over the years, United Methodist Children’s Services’ goal has remained the same: to make a significant difference in the lives of children and their families as an expression of our love for Christ.

The Family Resource center has expanded with assistance from the Hunger Task Force and the US Department of Agriculture stockbox program, as well as assistance from local congregations to manage the clothing and hygiene product distribution.
In 2014 the Transitional Living Program was expanded to include a wider scope of people beyond single mothers in order to provide similar care, support, and outcomes for all types of individuals and families living at UMCS.
In 2016, Perry Huyck retired from the Executive Director position after 35 years of service to UMCS.  Former Executive Director, George W. Leutermann was hired later that year.
In 1998, the Growing Tree Children’s Center was founded in order to provide quality childcare for mothers living in the transitional housing program.  Today it is a 3-star, state licensed center that serves children from both resident families and community members.
In 2012 the Neighborhood Improvement District (NID) was established in the Washington Park area.  UMCS volunteered to convene the Washington Park Partners by partnering with LISC and the rest of the Washington Park Partners collaboration to initiate plans to redevelop support to residents from grassroots levels and to engage them.  After many years of genuine efforts, the first 5 years of the Sustainable Community Plan closed on December 31st, 2016.  Over 110 sustainable projects and several dozen commercial and residential repair and expansion projects were completed since 2013.
In 2014 UMCS was an award finalist for the ‘BMO Harris Cornerstone Award’ a MANDI award (Milwaukee Awards for Neighborhood Development Innovation) that recognizes an organization for their commitment and effectiveness over time.
As we move forward UMCS is concentrating on sustaining its current programs and looking towards the future of the agency as it continues to work to serve those in the Washington Park community.